Our latest updates and articles

Many of you know Doc Reno as South Florida’s most popular Rock n’ Roll DJ on Big 105.9. Formerly a Margate resident, Doc turned a frightening bout with end-stage head and neck cancer into something positive for the community. He spearheaded The My Family Matters...

END_OF_DOCUMENT_TOKEN_TO_BE_REPLACED

The South Florida Broadcasters Celebrity Tournament, set for Feb. 5 at Jacaranda, benefits the My Family Matters Foundation and Joe DiMaggio’s Children’s Hospital. A quick and much-needed explanation: This story is about someone who has never in his life played a...

END_OF_DOCUMENT_TOKEN_TO_BE_REPLACED

If you attended Doc Reno’s Bacon, Blues & Brews in Davie the past three years, you may not recognize it come Oct. 20. The fourth annual event’s new name, Doc Reno’s Bacon, Beer & BBQ, reflects myriad changes. “We’ve dropped the blues music and made it a rock...

END_OF_DOCUMENT_TOKEN_TO_BE_REPLACED 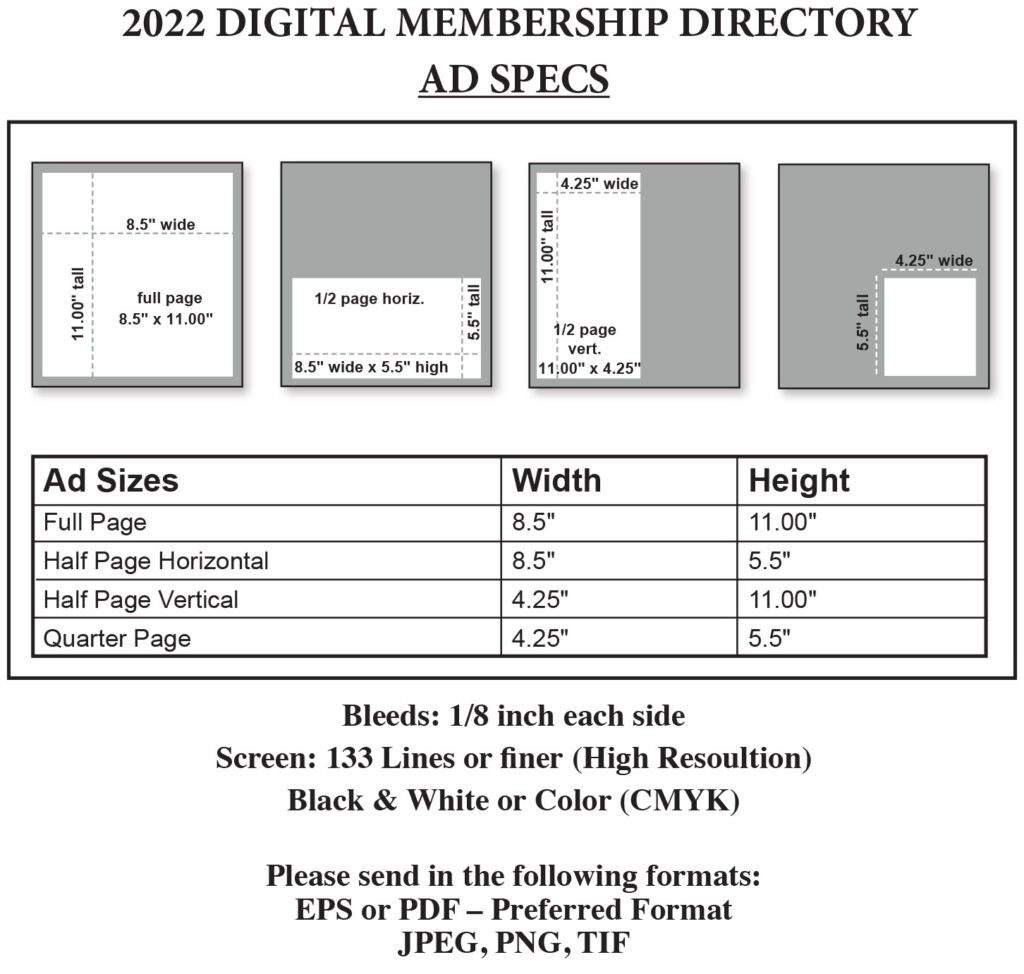 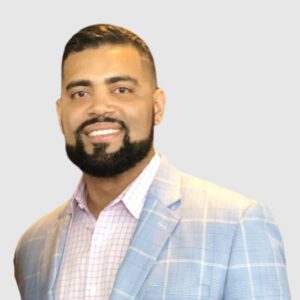 Kristoffer Doura is living his second-best life. As a former professional football player who faced a near-death experience, Kristoffer transitioned out the game and dived headfirst into financial services, where he became a personal financial planner. His key areas of expertise are charitable planning and strategic legacy preparation as well as a business exit strategy and business succession planning.
​
Kristoffer is an alumnus of the University of Charleston, West Virginia where he obtained his Masters in Business Administration and Leadership as well as his undergraduate degree. Kristoffer spends time giving back philanthropically in the community through various nonprofits such as Hugs and Smiles, Big Brothers Big Sisters Miami, Boys, and Girls Club Broward County, and Families First of Palm Beach County. 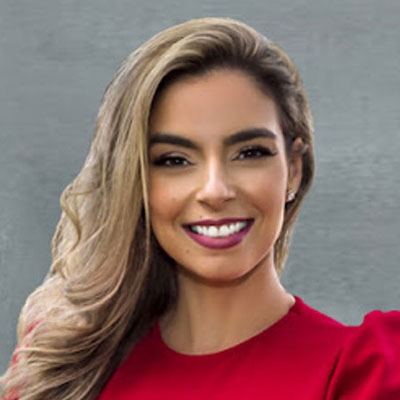 My name is Stephanie Rosenow and I was born and raised in South Florida. I have a Bachelors in Mass Communication and several years of experience in the field of marketing. I currently work in the real estate market and as a business development associate for a title insurance agency and separately as a real estate agent. I am returning to the workforce after taking time off to begin my family, which now includes my three beautiful children—two daughters and a son. As a passionate, hard-working, and resourceful professional, I have experienced rapid growth in each professional role I take on. My ability to learn quickly and adapt effortlessly has been a great benefit to my life, both professionally and personally. In my free time, I enjoy traveling and spending time with my husband and children.

But by far, my favorite thing to do is to simply laugh.  “Laughter is the shortest distance between two people.” – Victor Borge 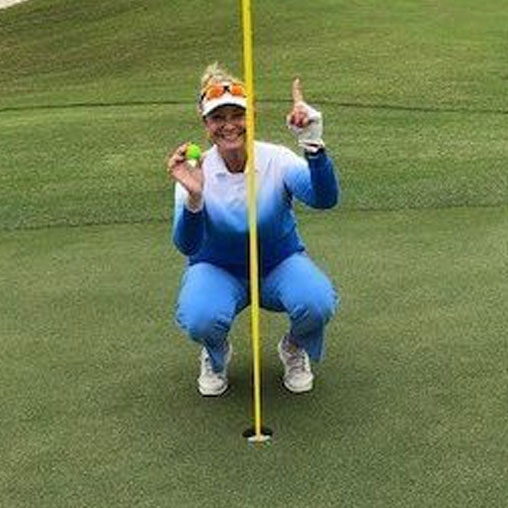 Doris Muscarella has over 40 years’ experience working in the corporate and non-profit industry – and she is on a mission to make a difference in the community.  Doris uses her skills, expertise, and experience to work with non-profit associations and/or organizations to create new approaches with innovative ideas which increase bandwidth and the impact of the association and/or organization in the community.

Just like Doris who's on a mission, Doc Reno is also on a mission to make an impact in the community with Family Matters Foundation and helping families dealing with Cancer.  To him, we are all Rock Stars! It is a pleasure to work with him and be part of My Family Matters’ Foundation. 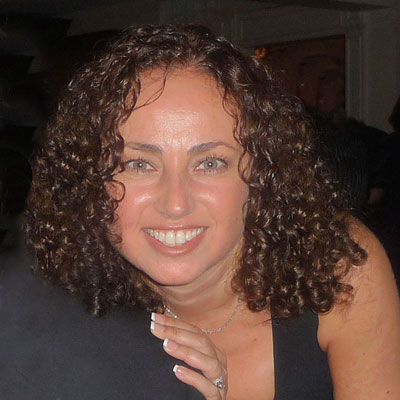 In 2005, she decided to branch out on her own and opened her own full-service web design and consulting firm, Gediweb Solutions, that she has successfully turned into a National operation. She prides herself in welcoming challenges and maintaining a hands-on approach to everything she undertakes. She is currently involved in multiple business ventures, non-profit organizations and is an ongoing technical consultant to a number of her clients’ businesses. 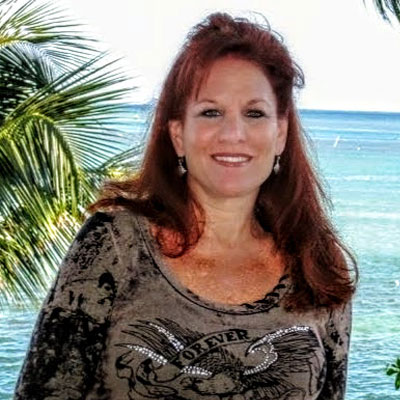 After 32 years in South Florida radio, I decided to venture out in search of better ways to bring the corporate brand into the digital space.
I've designed and patented a marketing premium that takes traditional promotional items to a whole new level.

The reaction to my product opened my eyes to what clients really want....UNIQUE, USEFUL PROMOTIONAL GIFTS THAT BRAND THE CORPORATE MESSAGE.
So I decided to partner with a designer/manufacturer who's custom creations have raised millions of dollars for retailers and their preferred charities.

I've also decided to follow my passion for music which led me to creating memorable, traffic-driving events, specializing in LIVE MUSIC concerts and charity fundraisers.

SO I DO WHAT I LOVE! And I'd love to share my passion with you! 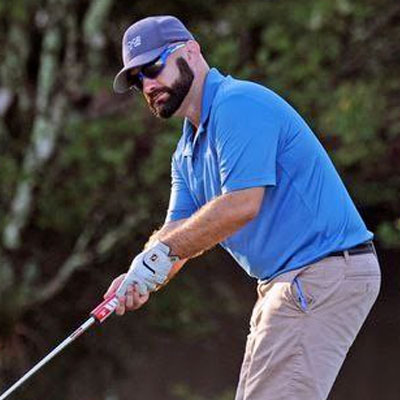 Andrew DiAlberto has been in Business Development and Sales since 2000. He is a traditional Headhunter: Focused on learning exactly what a client needs to grow his or her business. He pays close attention to detail from the beginning of the process and prides himself on ensuring efficiency in locating and recruiting the ideal candidate for each employer. Andrew made the transition into Executive Search after a successful 15+ lending and banking career. His clients include Construction and Structured Finance, CPAs, Banks, and an array of small to medium-sized businesses and Fortune 500 companies.

Andrew is an accomplished networker and business development specialist. He has built and led networking groups in various cities in south Florida. He serves as the Chairman of the Ambassadors group for The First Tee and quarterbacks the 100-hole challenge for this charitable organization. The event held over four days netted over $90,000 raised in 2020 & surpassed that goal again in 2021. He also serves on the Business Advisory Council for ARC Broward and volunteers with Children's Harbor and Kids in Distress. He came on board to help plan the 1st Annual Golf Tournament for My Family Matters Foundation in 2021. Andrew received two degrees with Honors: MBA from University of Phoenix and Bachelor’s Degree in Finance from Indiana University, Kelly School of Business 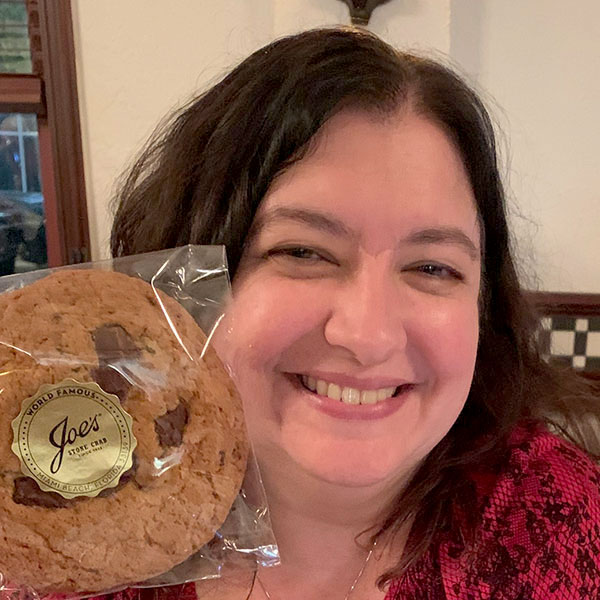 Nicole Covar is President of Covar Global Marketing & Entertainment since 2020. Prior to that, she served as Vice President of Marketing and Event Partnerships for iHeartMedia Miami where she worked for 28 years. She is a graduate of the University of Florida with a Bachelor of Science in Advertising. 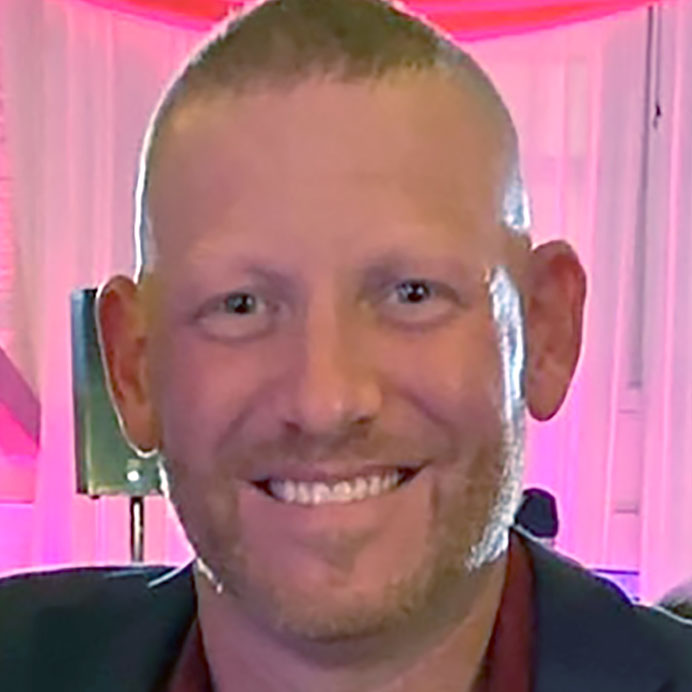 Brian Spector has spent 20+ years in the broadcasting industry doing on-air television, on-air radio, voiceovers, public relations as well as creating and producing shows. Spector is a proud alumnus of the University of Central Florida and Florida Atlantic University, where he received his bachelor’s degree in communications.

Spector has worked for a variety of stations producing an assortment of shows including morning drive, midday and afternoon drive. He has hosted and co-hosted radio shows on all days and at all times, and he served as a reporter covering every local South Florida sports team. Brian also has done play-by-play for the St. Louis Cardinals and Florida Marlins. He broadcasted football games for the Prep Zone on FOX Sports Florida, where he served as both a play-by-play commentator and sideline reporter. Brian is still currently working in the field of broadcast communications with Sports Map National Radio Network and is CEO of a Business Development firm called Elite Leads. 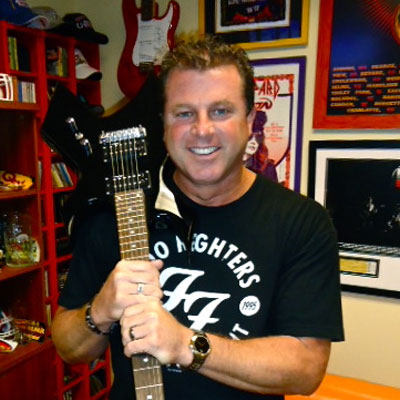 It also led the dynamo media personality to launch the My Family Matters Foundation to fill a heart-breaking need he encountered during his treatment and recovery.

At the same time, he pursued a healthy lifestyle, becoming an avid runner who has completed marathons and half-marathons. He serves the community through his association with many charities including Joe DiMaggio’s Children’s Hospital.

In the spring of 2018, Doc Reno was diagnosed with Stage 4 cancer. During 35 rounds of radiation and six rounds of rigorous chemo, he never missed one of his daily shows.

He was hospitalized twice.

“I met nurses and doctors and heard stories,” Doc Reno says. “I met people who were struggling financially. I learned there are programs that help you with medical bills, but they don’t pay your house payment or your car payment or buy groceries.”

Doc Reno was moved by the parents and family members who missed work to take their child or relative to the countless medical appointments required for successful cancer treatment. Often, the caregiver’s pay is docked.

Then, after a particularly difficult morning that sent Doc Reno to the hospital, the cold reality hit home.

His wife Erin stayed at his side until he was released that evening. The following week, her paycheck was missing one day’s salary.

“This really happens. I heard everyone’s story. Now it happened to us,” Doc Reno says.
“This is happening, and people need help.”

He launched My Family Matters Foundation in the fall of 2018.

“I wanted to create my own foundation because nobody is going to be more passionate about it than I am,” he says.

Today, 3 1/2 years after his diagnosis, Doc Reno is cancer free.

He says, “My wife told me, ‘You are going to help people after you beat this.’ That’s exactly what I’m doing.”